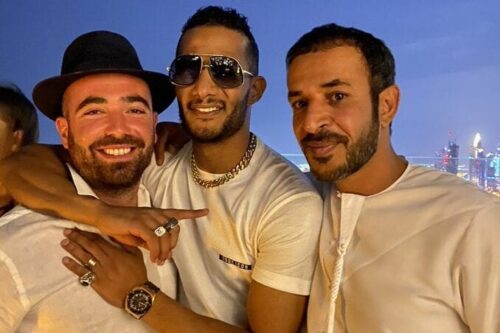 Egyptian artist Mohamed Ramadan is to be tried at court next month following a public backlash against an image of him posing with an Israeli singer during a visit to Dubai surfaced on social media. Lawyer Tarek Mahmoud is said to have filed the lawsuit against the 32-year-old who stands accused of offending the Egyptian people after the photo went viral on Saturday. He also urged the Egyptian Syndicate of Artists to refer Ramadan for immediate investigation and to expel him from the union. According to*Egypt Independent, Emirati journalist Hamad Al-Mazrouei posted a picture of him with Ramadan and Israeli singer Omer Adem at a party in Dubai, captioned &#34;The most famous artist in Egypt with the most famous artist […]