Israel woman who refused to take part in the country's 'killing, violence and destruc 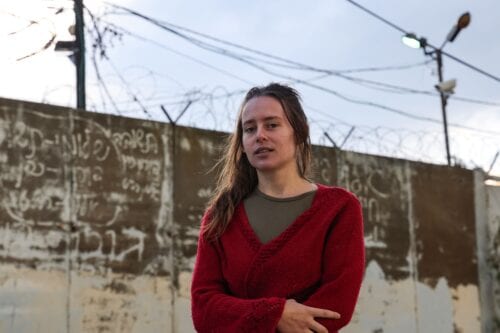 Nineteen-year-old Israeli woman,*Hallel Rabin, who refused to complete her military service in the occupied Palestinian territories rejecting any involvement in what she called &#34;killing, violence and destruction&#34; has been released. Rabin was kept in detention in a military prison for a total of 56 days for refusing to serve in the Israeli army and was facing a further 80 days in jail. But after four hearings, an army board finally accepted that her pacifism was sincere and not driven by &#34;political considerations&#34;, which would have landed her more prison time. Initially members of the Israeli army&#39;s &#34;conscience committee&#34; concluded that Rabin &#34;opposes Israeli violence directed at the Palestinians&#34; and this, according to the committee, is not regarded as conscientious objection, […]

Israel woman who refused to take part in the country's 'killing, violence and destruc