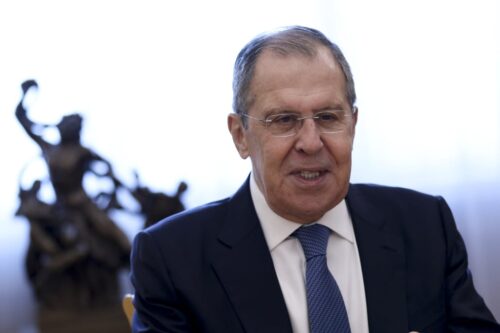 Russian Foreign Minister, Sergey Lavrov, and his Iranian counterpart, Mohammad Javad Zarif, yesterday said their countries were committed &#34;to ensuring the prompt return of all participants to fully observing obligations laid out in the 2015 Iran nuclear deal.&#34; In a phone conversation,*the officials also discussed trade and political relations, as well as Syria and Nagorno-Karabakh, according to Reuters. In May 2018, US President Donald Trump withdrew from the nuclear deal that was reached by seven countries and was approved by the UN Security Council. US President-elect Joe Biden said recently he would take Washington back into the 2015 deal – formally called the Joint Comprehensive Plan of Action (JCPOA). The pact saw world power agree to lift sanctions off Iran […]