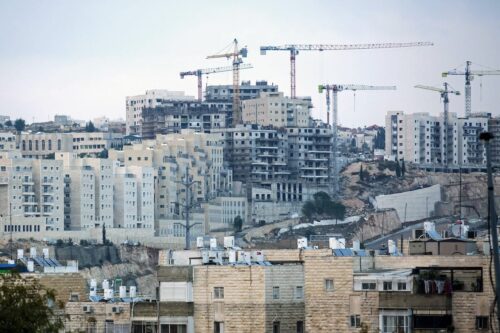 Jordanian Foreign Ministry spokesman Daifallah Al-Fayez*yesterday condemned Israel&#39;s approval of 540 new settlement units in the illegal settlement of Har Homa in occupied East Jerusalem,*Safa*news agency reported. Al-Fayez stressed that these settlement activities are &#34;completely rejected&#34; as &#34;they amount to violations to international law and the UN resolutions on top of which Resolution 2334.&#34; He stressed that the Israeli settlement policy in the occupied Palestinian territories &#34;is a unilateral measure that undermines peace efforts and the two-state solution, based on achieving just and comprehensive peace.&#34; Two days prior to the*approval*of 540 new settlement*units, the PLO said that Israel is pushing forward measures that would impose new realities on the ground through the approval of more new settlement units and settlement […]