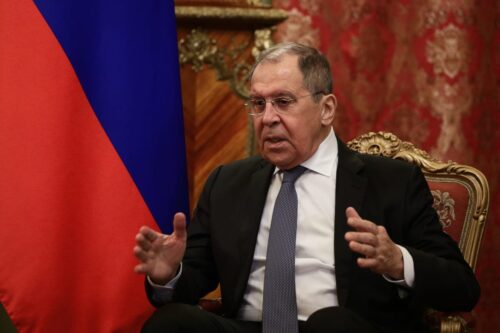 The United States has accused Russia of being responsible for destabilising the Mediterranean region, saying that it has worked to undermine international order on fronts ranging from Syria to Libya. In a*statement*released yesterday, Secretary of State Mike Pompeo responded to Russian Foreign Minister Sergei Lavrov&#39;s earlier accusations of the US &#34;playing political games in the region,&#34; saying that Lavrov &#34;again gets the facts wrong and attempts to rewrite history.&#34; Pompeo turned the tables, saying that Russia &#34;continues to threaten Mediterranean stability using a variety of techniques to spread disinformation, undermine national sovereignty, and sow chaos, conflict, and division within countries throughout the region.&#34; He gave the example of Russia&#39;s continued support for the Syrian regime of President Bashar Al-Assad, in […]