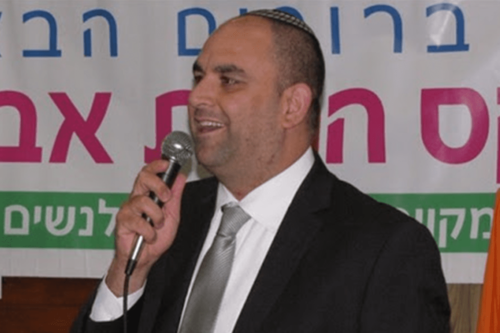 Arabs in Israel have spoken out against the &#34;systematic racism&#34; enforced by the state,*Arab48*reported. This comes in the wake of racist remarks made by Israeli Mayor of Lod Yair Revivo, a longstanding supporter of the Prime Minister Benjamin Netanyahu, who said &#34;violence is part of the Arab culture&#34;, adding that he will work on &#34;deporting&#34; the families of criminals. Journalist Diaa Haj Yahya said this is not the first time the official has made racist remarks against the Arab population, adding that three years ago he tried to break into a mosque to stop Eid celebrations. At the same time, Arab activists organised a protest in front of the municipality office and called for Revivo to apologise for his &#34;dangerous&#34; […]