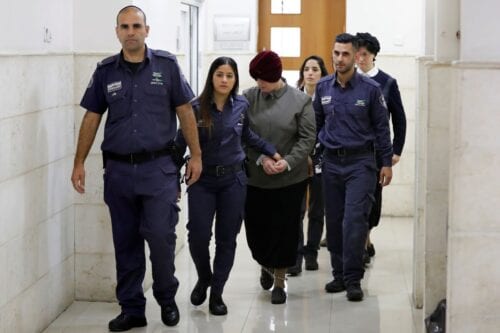 The Israeli Supreme Court yesterday ruled that Malka Leifer could be extradited to Australia over legal claims accusing her of sexually abusing students when she ran a secondary school in Melbourne between 2003 and 2008. The*Times of Israel*reported that the court&#39;s ruling brought Leifer&#39;s six-year effort to prevent the move to an almost certain end. &#34;All who seek to evade justice shall know that they will not find a city of refuge in Israel,&#34; Justices Anat Baron, Isaac Amit, and Ofer Grosskopf wrote in a unanimous decision, according to the Times of Israel. Israeli Hebrew newspaper*Maariv*said that Leifer faces 74 claims of sexual abuse against minors, adding that she would remain in detention in Israel until her extradition. Since Australia […]