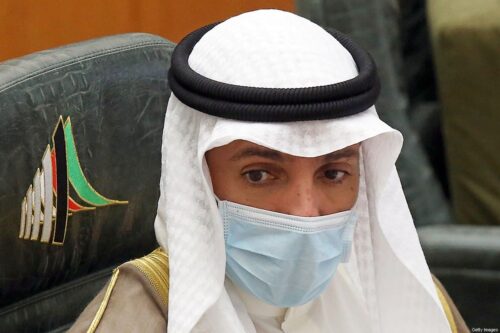 Kuwait&#39;s National Assembly has elected Marzouq Al-Ghanim to be its speaker for the third time,*Kuwait News Agency*(KUNA) reported yesterday. Al-Ghanim, who received 33 votes compared to rival Badr Al-Humaidi&#39;s 28, was elected speaker of the parliament for the period between 2020 and 2024. After voting at the first regular session of the parliament, Al-Ghanim affirmed his keenness to cooperate with everyone to achieve the aspirations of the Kuwaiti people. Kuwaiti Emir Sheikh Nawaf Al Ahmad Al Jaber Al Sabah congratulated Al-Ghanim following the announcement of the results, wishing him success. Marzouq Al-Ghanim has held the position since 2013,*KUNA*said. On 5 December, Kuwait held parliamentary elections with 326 candidates running for the 50 elected seats. Up to 16 seats are appointed […]