Torturing children is normal for Israel 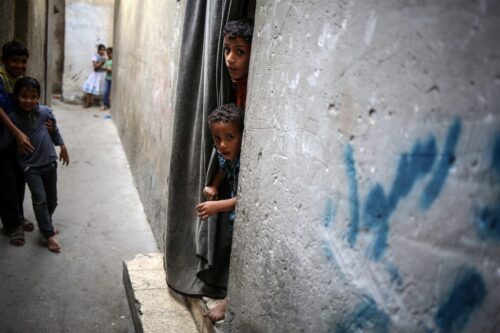 In 2018, veteran Palestine solidarity campaigner and Jewish anti-Zionist Tony Greenstein was expelled from the Labour Party after being smeared as an anti-Semite. As has been seen so often during Labour&#39;s manufactured anti-Semitism crisis, the charges cited by party lawyers referred not to actual &#34;anti-Semitism&#34;, but to legitimate criticism of Israel. On his blog, Greenstein had pointed to the anti-Palestinian record of the then Labour MP Louise Ellman. She&#39;s been a leading pro-Israel lobbyist in Britain for decades. At that time she was the vice-chair of Labour Friends of Israel, and later became the group&#39;s chairperson. While in parliament, Ellman frequently asked questions on behalf of Israel and its lobby. As Greenstein put it, her habit was to &#34;put forward […]

Torturing children is normal for Israel