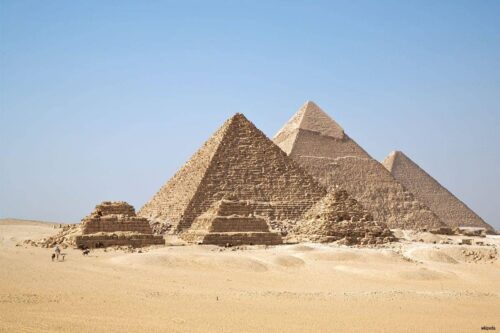 A lost artefact from Egypt&#39;s Great Pyramid of Giza has been discovered hidden in a cigar tin at the University of Aberdeen. The item was discovered by curatorial assistant*Abeer*Eladany*while she was reviewing items in the university&#39;s Asia collection*late last year. Eladany, who is originally from Egypt, was attracted to the cigar box because it was marked with her country&#39;s former flag. Inside she found a series of small fragments of wood which, after cross checking museum*records, she identified as*materials from the Great Pyramid of Giza. The wood is believed to be a piece of cedar used in the pyramid&#39;s construction. The artefact is one of three items known as the &#34;Dixon Relics&#34;, the only articles to have been recovered from […]