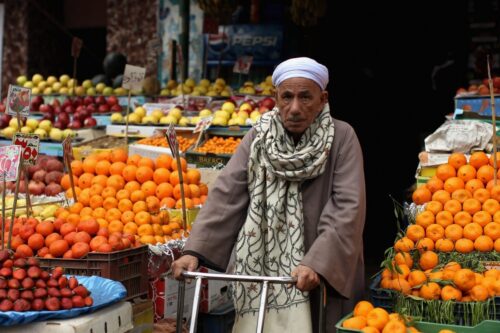 Egyptian exports to Japan have risen to 76 per cent during the first five months of this year, amounting to $176 million compared to $100 million during the same period last year, according to Minister of Trade and Industry*Nevein*Gamea. Imports to Egypt from the Japanese market grew by 18 per cent in the*first five months of this year compared to the same period the year before and are*worth $443 million. Gamea*explained that most Egyptian exports to Japan were carpets, clothing, home appliances and dried agricultural crops. On the other hand, most Japanese imports were cars, home appliances, machinery, plastics and rubber. Egypt is*now considered to be the*world&#39;s top exporter*of oranges by volume, surpassing Spain and South Africa, although these countries […]