Racism and secularism have changed Sudan's treatment of Syrian refugees* 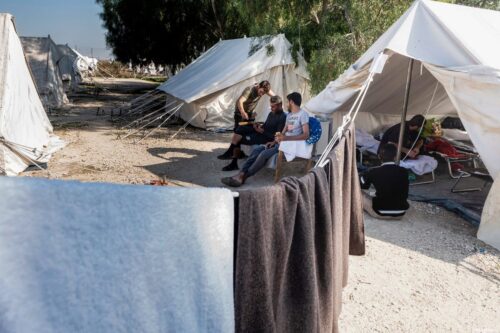 Since the beginning of the Syrian crisis in 2011, around 5.6 million Syrians have been forced to leave the country. A further 6.2 million have been displaced internally due to the war conditions and systematic ethnic cleansing by the regime as well as regionally and internationally-backed militias which targeted certain groups. The refugees have settled mainly in regional countries, including Turkey, Jordan, Egypt, Sudan and even the Gaza Strip. According to the UN Refugee Agency, Turkey hosts around 4 million refugees, including 3.6 million Syrians, while estimates suggest that Sudan is hosting between 250,000 and 300,000 of them. The actual figure is unknown, because the regime of ousted President Omar Al-Bashir did not grant them refugee status so they did […]

Racism and secularism have changed Sudan's treatment of Syrian refugees*