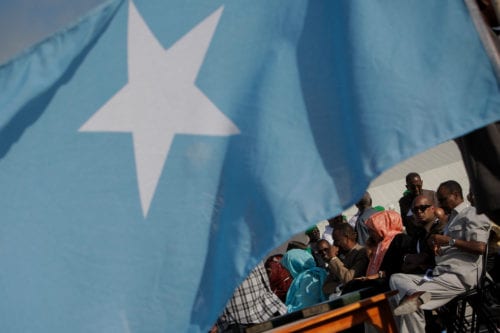 Somalia yesterday cut diplomatic relations with neighbouring Kenya, accusing the latter of meddling in its political affairs. &#34;Somalia calls back all its diplomats from Kenya and orders Kenyan diplomats to leave Somalia within seven days,&#34; Somali Information Minister, Osman Dube, told the state news agency. &#34;This is an answer to the constant political violation and Kenya&#39;s open interference in Somalia&#39;s independence,&#34; he added, according to Reuters. The move comes as an escalation of a dispute between the two countries that emerged last month after Somalia expelled Nairobi&#39;s ambassador and recalled its own envoy for alleged interference in the electoral process in Jubbaland – one of the five semi-autonomous Somali states. It also comes following a recent two-day visit to Kenya […]