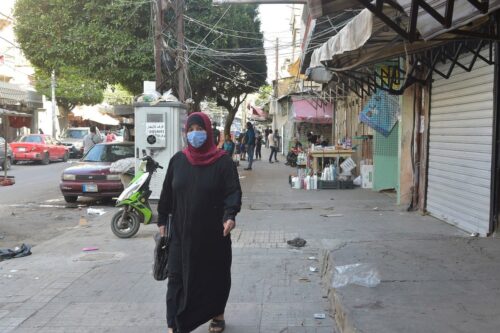 Lebanon is expected to sign a deal this week for supplies of Pfizer-BioNTech&#39;s COVID-19 vaccine and is set to receive the first batch eight weeks after that, the caretaker health minister said, reported Reuters. A surge in infections is straining Lebanon&#39;s healthcare system which has been struggling amid a financial crisis and after a huge port explosion in August smashed up hospitals in Beirut. Adding to the pressures, the economic meltdown has prompted many doctors to emigrate and raised concerns that subsidies on medicines will be removed. Lebanon, with an estimated population of 6 million, has reported 1,210 deaths as a result of COVID-19. Despite the nation&#39;s dire shortage of foreign exchange, the government expects to sign the deal for […]