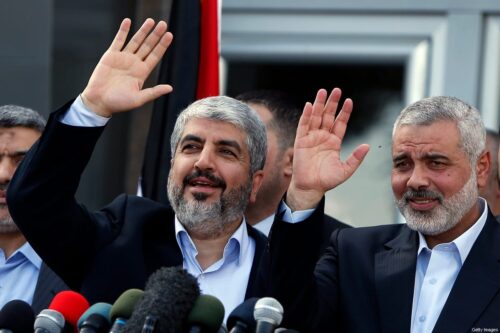 Former Hamas Chief Khaled Meshaal announced on Tuesday that his movement is holding internal elections shortly, stating that these elections are held every four years. In an interview with Al-Resalah newspaper, Meshaal explained: &#34;Hamas renews its shura and executive councils every four years.&#34; He added: &#34;The internal elections have been treated as a holy issue by Hamas, believing this is the legal way to lead and run the movement based on the choice of its basis and depth.&#34; Meshaal noted that the internal elections will be held in the coming months and all of its institutions will be renewed, emphasising that: &#34;Any elected leadership is trusted and respected by everyone.&#34; Meanwhile, he said that his movement, in cooperation with other […]