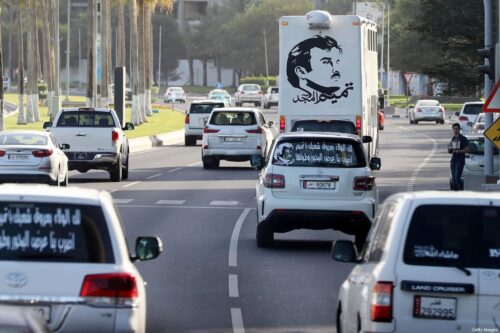 An annual Gulf Arab summit has been put off to January while parties locked in a rancorous row that led to a boycott of Qatar work towards announcing a tangible deal, though a final resolution is likely to take longer, informed sources said according to a report by Reuters. The dispute, in which Saudi Arabia and its allies severed diplomatic, trade and travel ties with Qatar in mid-2017, has seen movement with Riyadh earlier this month saying a final solution was within reach. The other nations involved were more circumspect when welcoming progress in mediation efforts by Kuwait and the United States, which wants Gulf Arabs to be united against Iran. Four sources familiar with the matter said they expected […]