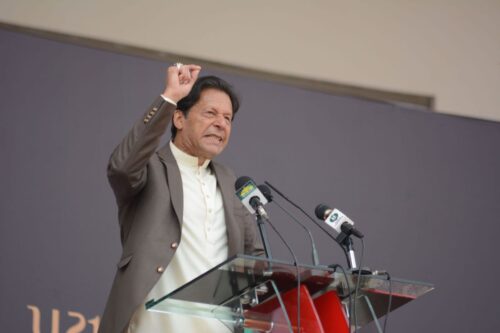 Pakistan has returned $1 billion to Saudi Arabia as a second instalment of a $3 billion soft loan, as Islamabad reaches out to Beijing for a commercial loan to help it offset pressure to repay another $1 billion to Riyadh next month, officials said on Wednesday according to a report by Reuters. Analysts say it is unusual for Riyadh to press for the return of money. But relations have been strained lately between Pakistan and Saudi Arabia, historically close friends. Saudi Arabia gave Pakistan a $3 billion loan and a $3.2 billion oil credit facility in late 2018. After Islamabad sought Riyadh&#39;s support over alleged human rights violations by India in the disputed territory of Kashmir, Saudi Arabia has pushed […]