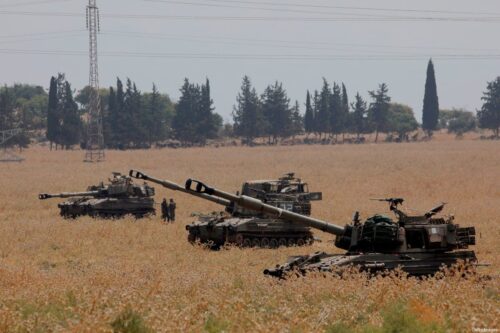 Lebanese*Hezbollah warned on Friday that the possibility of war with Israel still exists, confirming that the probability: &#34;Stems from a sense of responsibility, not*to provoke terror and panic among people.&#34; This came in statements issued by Head of Hezbollah&#39;s executive council Hashem Safi Al-Din, reported by the Lebanese El-Nashra news agency. Safi Al-Din affirmed that: &#34;The existing equation with the Israeli enemy is to target and respond to aggressions, which keeps the enemy in a state of constant alert, and if we are able to keep them in a state of fear and anticipation, then we will be relieved of their heinous crimes.&#34; He considered that: &#34;Israel is searching today for alternatives in dealing with the resistance, and seeks another […]