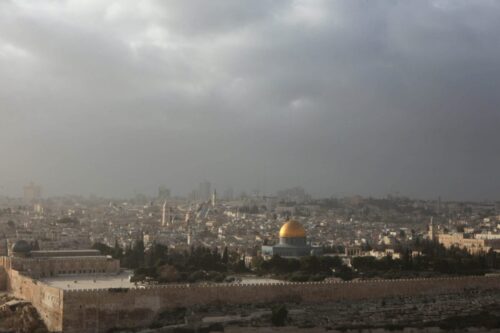 In light of the ongoing wave of normalisation agreements between Arab states and the occupation, Israel is trying to lure Gulf countries, especially the United Arab Emirates (UAE) and Saudi Arabia, with a potential role in supervising the holy sites in occupied Jerusalem. Thus, competing with Jordan and the Palestinians to take over this important task. Israel&#39;s move in this direction sparked political tension between the involved parties, while camouflaging its real plan that consists of giving these countries a new role and an opportunity to contest the escalating Turkish influence among Jerusalemites – a demarche that raises questions about the success or failure of the Israeli endeavour. It seems that the normalisation plan between the UAE and the occupation […]