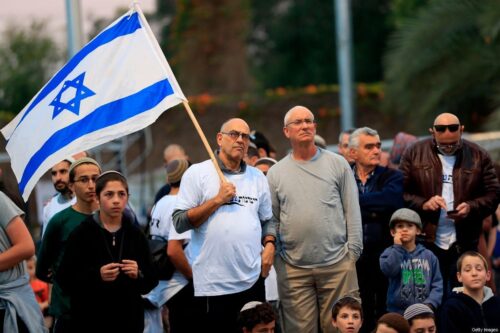 The Palestinian Authority (PA) called on Friday for the United Nations (UN) Security Council to stop Israeli settler attacks against Palestinians, implementing Resolution 2334. In a statement, the PA&#39;s Ministry of Foreign Affairs and Expatriates conveyed that a spike in Israeli settler violence witnessed over the last week: &#34;Not only aims at terrorising the defenceless Palestinian communities in the occupied West Bank, but also aims at more theft of Palestinian land for the benefit of the colonial Israeli settlements and outposts.&#34; The statement also announced: &#34;Attacks by Israeli settlers against Palestinians and their public and private property were focused on the areas south, east and west of the city of Nablus, in the north of the West Bank.&#34; Meanwhile, the […]