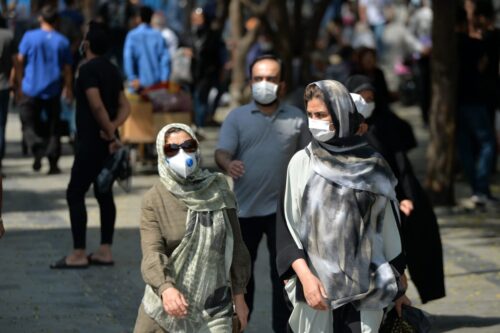 Iran has extended a night-time traffic curfew to 330 lower-risk cities in an effort to sustain a recent fall in the number of new coronavirus infections and deaths, state television reported on Saturday, as reported by Reuters. Alireza Raisi, spokesman for the national coronavirus task force, said on state TV that a curfew running from 9 pm to 4 am, already in place in 108 so-called &#34;orange&#34; or medium-risk cities, will be extended to lower-risk &#34;yellow&#34; cities. The curfew, during which there is a ban on the use of private cars to reduce the level of contacts between people, resulted in nearly 100,000 fines on one night in the past week. Health Ministry spokeswoman Sima Sadat Lari told state TV […]