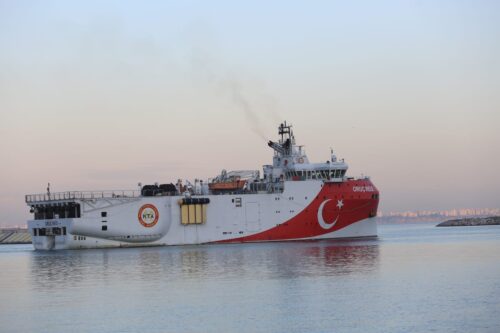 Turkey on Saturday urged Greece to act in a common sense and responsible manner, responding to a Notice to Airmen (NOTAM) recently issued by Greece for a vast area in the Aegean and the Eastern Mediterranean, reports Anadolu Agency. &#34;We see that Greece continues her provocative and escalatory steps in the region,&#34; Hami Aksoy, the Turkish Foreign Ministry spokesperson, said in a statement. &#34;The latest example is the NOTAM promulgated by Greece by which she declared 15 military exercise areas, including the islands under demilitarised status, that blocks Aegean all along and a very large portion of the Eastern Mediterranean starting from January 4 until February 26, 2021,&#34; Aksoy said. He noted that Turkey&#39;s position with regards to reviving all […]