British Columbia invited 91 tech workers to apply for a provincial nomination on January 18. The invitations were issued through the BC PNP Tech, which is a stream under the*British Columbia Provincial Nominee Program*(BC PNP). The BC PNP is an economic immigration pathway used by the province of British Columbia to attract experienced, high-demand foreign […] 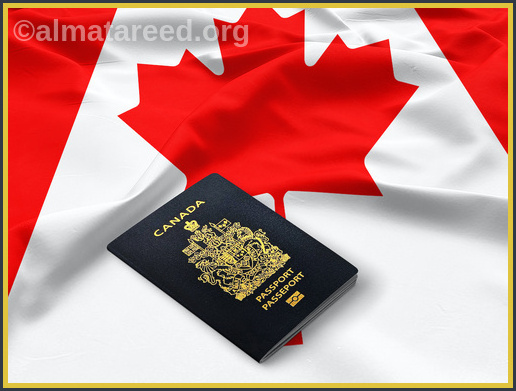