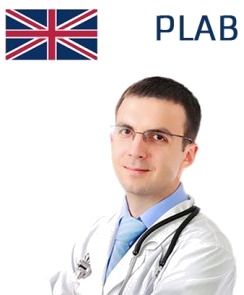 ?Looking for a job

Safety Announcement
[05-26-2010] The U.S. Food and Drug Administration (FDA) has approved a revised label for Xenical to include new safety information about cases of severe liver injury that have been reported rarely with the use of this medication. The agency is also adding a new warning about rare reports of severe liver injury to the OTC Drug Facts label for Alli and is working with the manufacturer to ensure that consumers can understand this new warning.
Xenical and Alli are medications used for weight-loss that contain different strengths of the same active ingredient, orlistat. Xenical (orlistat 120 mg) is available by pre******ion and Alli (orlistat 60 mg) is sold over-the-counter without a pre******ion.
This new safety information, originally announced in August 2009, is based on FDA's completed review that identified 13 total reports of severe liver injury with orlistat; 12 foreign reports with Xenical and 1 U.S. report with Alli (see Data Summary).
The following factors make confirming a cause-and-effect relationship between orlistat and severe liver injury difficult: