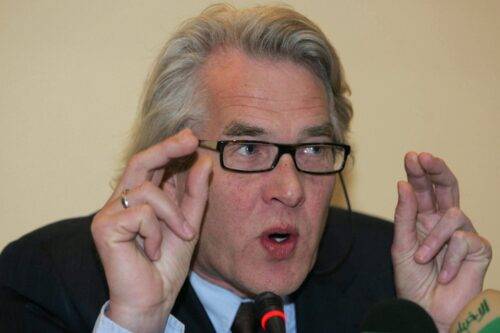 The UN Security Council on Tuesday approved a proposal by Secretary-General Antonio Guterres to appoint Bulgarian Nickolay Mladenov as the UN Libya special envoy and Norwegian Tor Wennesland as the UN Middle East envoy, diplomats said. Mladenov will replace Ghassan Salame, who stepped down as the UN Libya envoy in March due to stress, and Wennesland succeeds Mladenov, who has spent the past five years as the UN mediator between Israel and the Palestinians. The appointments end months of bickering among council members sparked by a US push to split the Libya role, with one person running the UN political mission and another focused on conflict mediation. The Security Council agreed to that proposal in September, but Russia and China […]