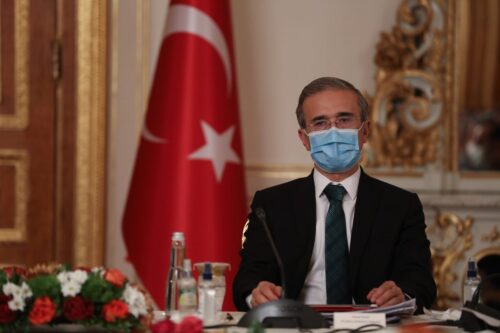 The head of Turkey&#39;s Defence Industries Presidency said on Tuesday that any US sanctions against Ankara would not affect the country&#39;s existing projects, including a helicopter deal with Pakistan, Anadolu Agency has reported. Ismail Demir said that despite new US sanctions, the defence industry would continue to move forward. &#34;We do not expect this to affect our relationships too much,&#34; he told reporters after speaking to parliament. The US imposed sanctions on Turkey on Monday over its purchase of the Russian S-400 missile defence system. The sanctions were imposed under the Countering America&#39;s Adversaries Through Sanctions Act (CAATSA), and target Demir and three other officials. They could also trigger sanctions from the EU, explained Demir. Although he insisted that the […]